French DJ and Producer from Reunion Island, DJ Daddy Mad is one of the great references of Reunionese djs. Former member of the groups TM12 & GOK (Gang Of Kamélias) in parallel he is at the initiative of the projects Trop Mortel 1 & 2. These compiles of a new kind will allow many local artists to appropriate this musical style. and to become known to the Reunion public. DJ Daddy Mad naturally inherits the title in Reunion Island of Prince du coupé-Décalé. From an early age he began to practice percussion and at the age of 13 he took a keen interest in deejaying and took his first steps in this direction. To tell the truth, he had more of an animating spirit in his head than an academic spirit. It was only natural that he decided to really focus on deejaying and start a career in this direction. In 2001, he joined the UCPA AMS in Lyon. During these 2 years he was able to mix at the Palais Omnisport de Bercy “Pur Mix” and various large-scale evenings in the Rhône Alpes region. In 2003 he began performing in prestigious clubs on Reunion Island. Through collaborations he becomes resident DJ of the 100% Dancehall Total Riddim show on Kréol Fm. Subsequently, he continued this same concept on Exo Fm where he was able to meet many artists such as Krys, Admiral T or even Xman, … During all these years he was able to play the first parts of local, national and even international DJs and artists (Major Lazer, Dj Dan, Mikeone, Maître Gims, Lady Style, dj Jaïro, Mistykal Cut, dj Jam’s, Admiral T, Soprano, La Fouine , Kalash …) Dj Daddy Mad takes you on all Afrobeat Dancehall Hip Hop rhythms with original sets. 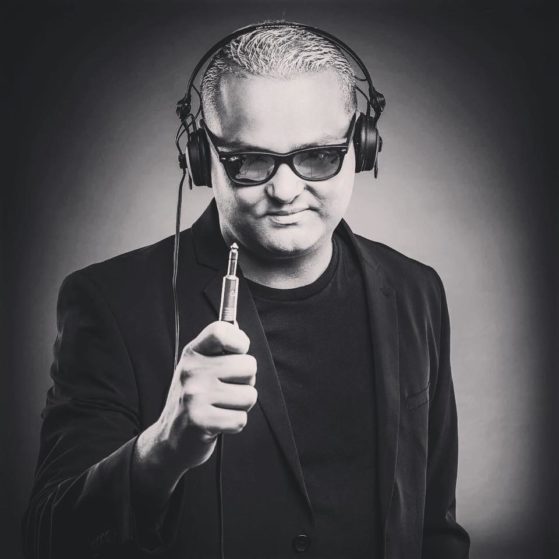