Born in the late 70s’ in Eastern France, he is rocked by the 80’s Funk, Disco and High Energy.
Also a fan of soul, jazz and blues, he started learning the saxophone at the age of 12.

Just 15 years old, he discovered Techno, House Music and the art of deejaying.

To get acquainted, he first started by entertaining generalist and Techno parties but returned quite quickly to House Music, particularly Tech House with its disco basses, and above all Deep and Soulful House that combine more funky, disco, vocal & musical tones.

With his perfectionist side, he managed to play in mythical places and festivals (such as ‘Le Liberté’ /Rennes, ‘LC Club’ / Nantes, ‘Rock’n’Solex’ festival») as well as in many bars and clubs in Brittany, a region which he came to live in and became resident for the Gay Pride where he has been officiating since 2014 in Rennes.

In 2007, he released his first house track « Destiny» in collaboration with Stephan Evans and will be broadcasted on french airwaves on FG Radio or Fun Radio. Several songs and remixes from Soulful to Techhouse will follow.
But for the past few years, influenced by artists such as Joey Negro, Dimitri From Paris, Dr Packer, Purple Disco Machine and many others. he returned to his first love Funk, Disco and House Music, and gett involved into remixes and edits of songs which marked his early years.
In this context he produced «Boogie Tonight» with the singer Morris Revy, a track that oscillates between House Music and Funk

Ben Neeson feat. JD Wood – Every Moment Of Your Life 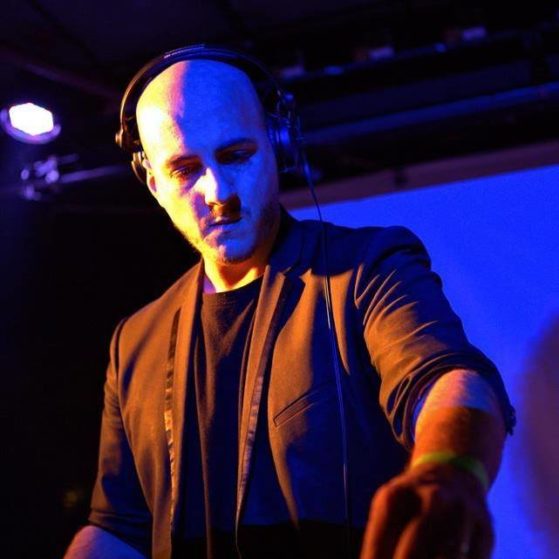