Born in the early 80s in Perpignan, South of France, Frank Savannah discovers the art of mixing at the age of around 15. Fan of House and Soul music, he is largely inspired by ‘Dimitri from Paris’ when he starts on NRJ radio.

In 1995, he makes his first steps behind his mixing decks in Disco-mobile in the South of France and very quickly also in nightclubs.
Over time he specializes his sets in a melodious and rhythmic vocal House music in order to share quality music around him and make his audience travel in his musical universe. More popular in clubs than techno and Hip-Hop at the time, this movement appears to be a mixture of cultures and sound influences such as funk, disco, or jazz, which highly motivates him to broaden his musical culture beyond radio programming.

After spending 5 years in Paris where his remixes and megamixes are broadcast on numerous FM radios and webradios, he joins his friend Thomas Millet to form the duo ‘The SoundCarvers’.
The duo performs the famous ’90 megamix’ series on RTS FM as well as various official artists’ megamixes and the widely played annual mastermixes.

In September 2005, Frank moves for good to the South of France where he joins the team of the Label ‘Evolusound records’ created and directed by Laurent Schark and Cyrille Fescia (The Groove Masters).
After producing the title ‘Boost up your Life’ with Laurent Schark and performed by the beautiful Jerri Lee, 2008 sees the creation of his first hit: ‘Never Knew Love’ interpreted by the multiple gold records winner diva disco, Carol Jiani (hit’n run lover).
This track will be playlisted by international DJs like David Morales, Stephan Evans (radio FG), Stan Courtois (Defected) and many other dj’s in every corner of the globe.
Licensed at Happy Music (a jet set club of Saint-Tropez) for the compilation ‘La Voile Rouge 2008’, as well as at RTS FM for the compilation ‘My green planet’, ‘Never knew Love’ true anthem House, has long been played in both clubs and radios. It was also mentioned in an article in the magazine ‘Only for Djs’
Frank Savannah is also a radio DJ and his Show, the ‘Savann’House mix’, a mix of soulful vocal house and House clubby and funky, has been broadcast for 15 years by numerous FM radios alongside other international Djs.

In 2008, along with his friends, Laurent Schark and Stone Willis, he becomes Label Manager of ‘Dominium Recordings’ where he looks for talented artists to produce.
2010 sees the release of the compilation ‘Soulful Session’ selected and mixed by Frank Savannah which can be found for sale in various Virgin and Fnac stores in the South of France.
This RTS FM compilation, includes his latest single with singer Nahyanne: ‘LOVE SYMPHONY’.

After a short break, he is back in 2020 with the creation of a new Label ‘SoulRise Records’ which he wants to focus on House and Soulful House, funky music, nu-disco and jazz. He has many projects today and he has already started a tight collaboration with international artists.
‘SoulRise Records’ is with no doubt a label you will have to count with in the very near future …

Frank Savannah & Spaneo feat. Rik Rivera – Give Me Back 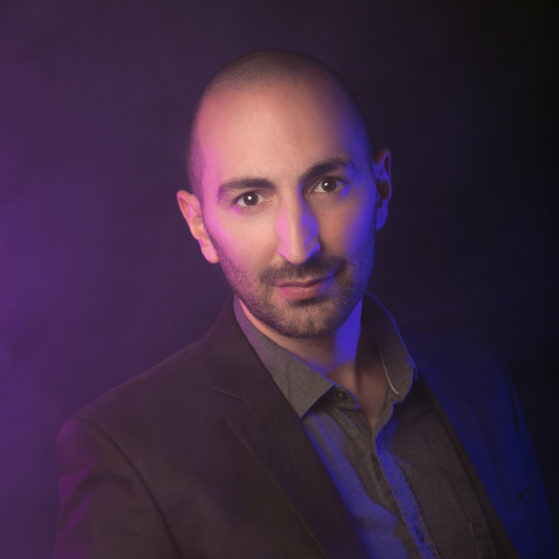