Jont has spent his life connecting with those around him through his exultant and timeless songs. Before fatherhood brought him to Nova Scotia, Jont had already had a 15 year music career, in Los Angeles, New York and London working with Tom Petty’s Manager, releasing critically acclaimed albums and gaining a global following having after being featured twice in one series of Grey’s Anatomy.  Nova Scotia has inspired Jont to create a unique sound he calls “Medicine Pop” where the arrangements combine strings, a choir and electronic elements. He loves to collaborate and this is his first with G.Roy. 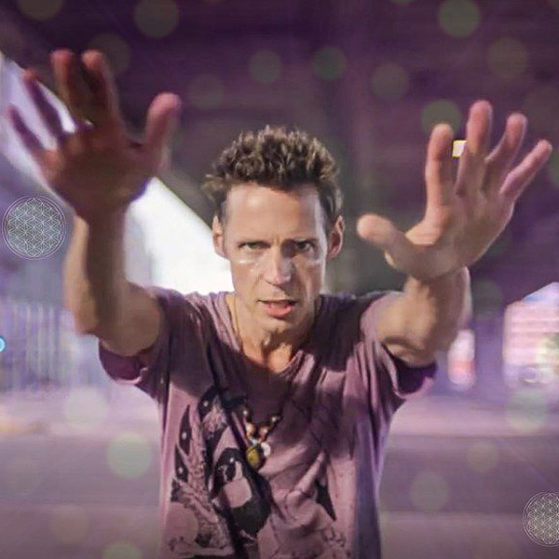