Laurent H., a remixer born
Laurent H., real name Laurent Hoarau, is a French DJ, producer and remixer. In his early days, he mixed at Disc’O’Tek, at Breil-sur-Mérize, in Sarthe, while working in a sound store. He also adopted the pseudonym of Lakama from the Airplay label. From the beginning of the 2000s, Laurent H. produced remixes of artists, such as Laurent Wolf and Kolesky. At Nord-Way Productions release singles and EPs like ‘Sexy Drums’ (2002), ‘Electro Sound’ (2003), ‘Control My Body’ (2004) and ‘Let The Beat Control’ (2004). A large number of Laurent H. remixes are also featured on compilations like ‘The Power’ on ‘French Dj’s’ (2000), and ‘Sexy Drums’ on ‘DJ Team’ (2003).

An increasingly popular DJ
Laurent H. is appreciated for his eclectic style. Over time, he remixed big names in electro, such as Armin Van Buuren, Global Deejays, Antoine Clamaran, Will Sparks and Ahzee. His growing notoriety allows him to mix alongside artists like Antoine Clamaran himself, Willy William, Adrien Toma and Morgan Nagoya. In 2014 and 2017, he received the Golden DJ, then a Diamond DJ in 2018. In the meantime, he reached 7th place in the top 100 DJ’S Musicbox in 2016. His titles like ‘La Tarantelle’, ‘Symphonie’, ‘Shake Dat Booty ‘and’ Better of Alone ‘are very popular in clubs in 2017. 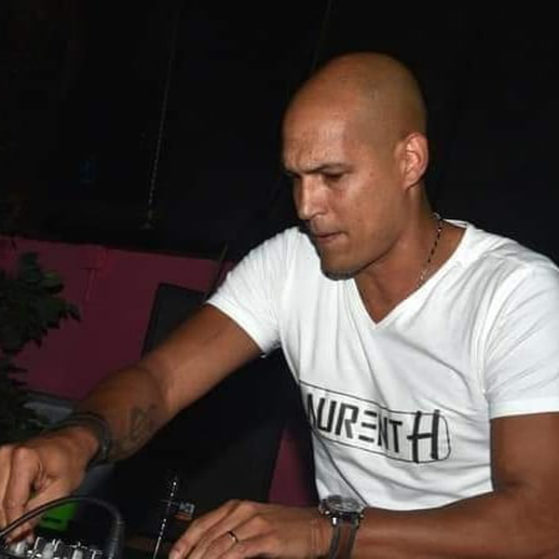