Philippe BOUTHEMY alias MAGOO is a singer – songwriter inspired by the american black music as SOUL, RN’B and above all FUNK, the one of the 80’s that he particulary like.

Before being able to play and compose some Funk, he played other musical styles, in groups as a keyboard player & as a chorus-singer. Then he became the singer in a group playing funk. they performed in pubs in their local area. These were his beginnings as a singer, and it is at this time that he really found his style.

Until then he was a simple musician often hidden behind his roots. he moved to the front of the scene and he immediately loved it, then he discovered the feelings which the song aroused in him, which was a turning point.

Finally he started to compose, initially by seeking a little bit of him, in various styles, then gradually he moved naturally towards what he preferred, Funk from his childhood! 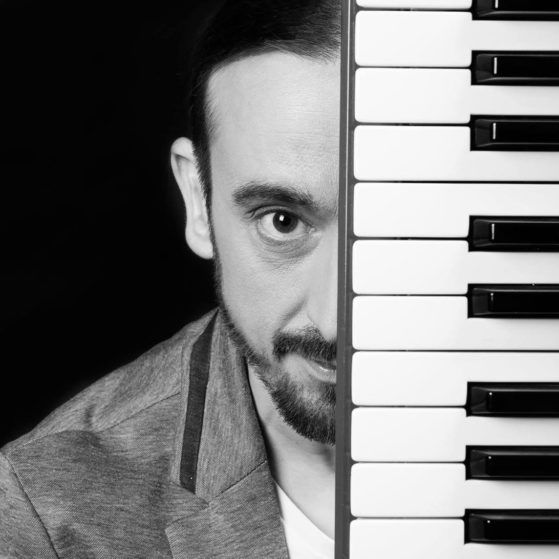