Oskar Jay (Oskar Janik) is an upcoming DJ and producer from Sucha Beskidzka, Poland, who shares a passion for house music. His music was played by a lot of big artists like Kryder, Bob Sinclar, Leandro Da Silva, Scotty Boy, Todd Terry, Lempo and many more. The genre he represents is a groove tech-house, mainly consisting of subby bassline, characteristic drums and effects which combined together give a truly magnificent style used almost on each dancefloor. The biggest success of Oskar was his last collaboration with Lempo by which he was accepted as a new artist of TRAX Records. A major player in the development of the scene. The label was founded in 1984 and swiftly went on to give us cult classics such as Your Love by Frankie Knuckles, Can You Feel It by Mr. Fingers and Move Your Body by Marshall Jefferson. Oskar has his own radio show named House Like This, during which he presents house tracks which deserve to be played in most clubs and other radio shows. 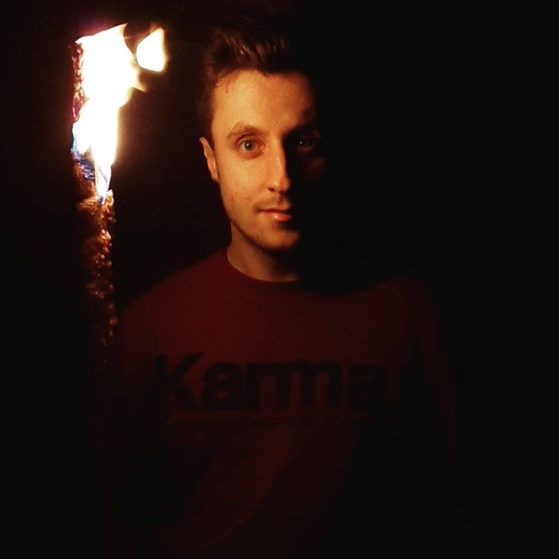