Salina Costa was born in Santo Domingo, the capital city of the Caribbean island
Dominican Republic. This tropical island is well known for their passion for
music and dancing to it’s rhythm.
From a very young age, Salina revealed signs of
the passion she would later express through her very apparent interest in music.
Salina not only had the advantage of the rich cultural influence from her birth
place but also had another card up her sleeve;
thanks to her family’s heritage filled with pianists, guitar players, violinists
and even artists, the flow of music and art run through her veins.

Salina shows her
dominance at vocals while commanding the attention of her audience at small
concerts and exhibitions. Aside from her public appearances she also promotes
her music by recording tracks and composing for European projects were she lived for 7 years .

She also worked as a model and actress landing gigs such as: photo shoots, TV
commercials, and music videos; which provided her with the ability to make good
contacts in the music industry.
With these events she improves her talent while managing to work around and
collaborate with international electronic music
productions like Stan Courtois ‘Malosax’ that have had a big success in clubs all over the world.
Salina has been singing in clubs as an MC in Istanbul, Moscow, Paris ,Miami . 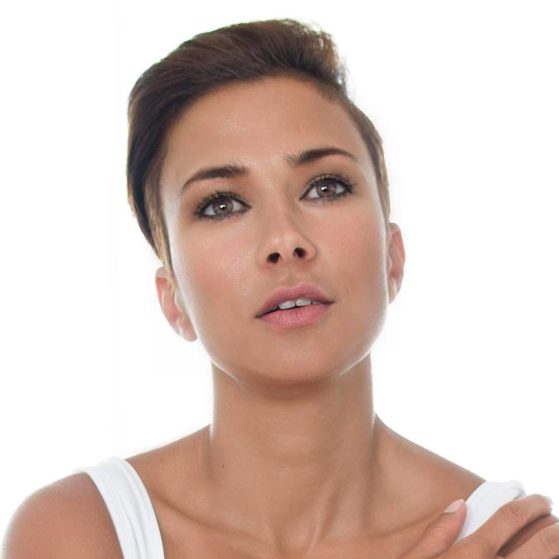