Sebastien Sluck is a French DJ and Composer. Influenced by EDM, he spends most of his time on music production. He’s a perfectionist, and he never runs out of new ideas to try. He attempts to incorporate themes and subjects into his compositions, in order to make the listener think and feel emotions about it. His goal is to let people have their own visions and interpretations of his work, while at the same time enjoy the listening experience. Music is really important in his eyes, because it makes him feels like he has complete freedom of expression and creativity. “Be Yourself, Work Hard and Enjoy Life” is his life principle ! 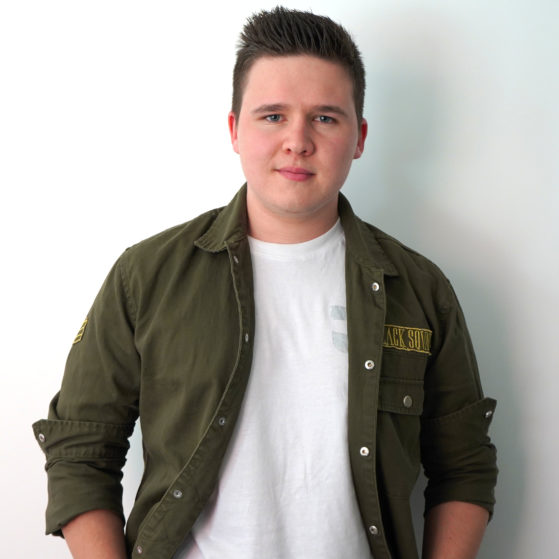