the groove artist that enchants your evenings.
This musical rhythm that we generally evoke under the term of ‘groove’ makes all the difference. Sébastien Teixidor is one of those artists who understood the importance of groove.
No wonder his musical influences are those where groove is most present: jazz, funk, disco but also film music and bossa nova.
Like many artists, music very soon became important in Sébastien’s life. The freedom of expression that it offered very quickly pleased him but beyond this need to express himself and, unlike many singers, it was mainly through the groove that he decided to give happiness to people.
With the desire to make others dance, he learned to mix and to use his words ‘to invent another daily newspaper’.
After performing for ten years with different artists, he decided that the time had come to go solo.
Man of the shadows, He presents himself today in Live (Looper, Bass, Guitar, Keyboards and samples) for an INSTRUMENTAL set varying between Apéro lounge and Disco funk
A complete artist, Sébastien is able to take care of both production, composition and arrangements. Listening to his creations as well as live, we are quickly surprised to get up and dance as it makes us vibrate.

SeBTeiX Producer, composer, Arranger, multi-instrumentalist
(guitar, bass, keyboards, harmonica, trumpet, pan flute, Cubase, Ableton Live …)
It all started at the age of 12, today he has over 30 years of experience.
In 2008, he notably produced the album ” Tout pour le Groove ” which remains a real esteem success since to date, he has recorded nearly 3 million plays.
After the creation of more than 8 Albums for sound illustration and the sale of more than 200 synchro licenses. (TBWA, Decathlon, Renault, Groupama, Ikea, Metro cash & carry …)
He collaborates with others, with Enois Scroggins, the Hong Kong executor, SheepBastard, Franck Lucide, Erwan Etienne …
In 2017, for the SheepBastard, the Parisian Chic label released ‘the sheep revolt’ http://www.chicparisien.fr/
You can also find it on the radio program ‘Groovy hors note’ on Octopus radio (radio-octopus.org) on ?? Wednesdays between 11h and 12h on the theme of groove! 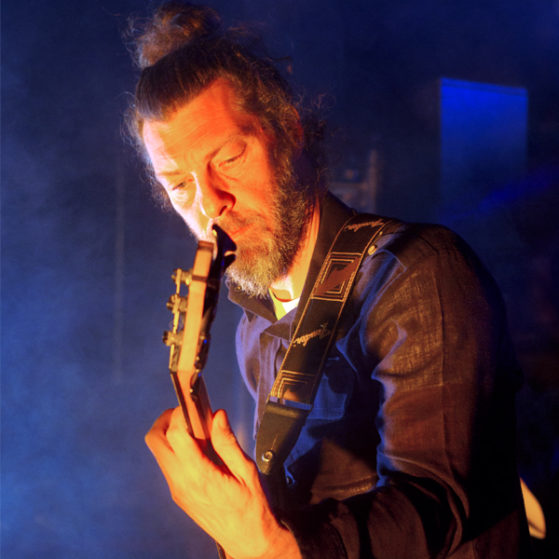