He started Djing in 1986 in different clubs and discos of his hometown Bergamo in Italy. House music was at the beginning of his long history and that’s was what he was playing. During the second half of the 90’s, thanks to the digital innovation, he fell in love with the new music production opportunity. he made few production and thanks to ‘Tony sweat Gheroppa’ he could touch the highest part’s of the disco charts. In 2004 he turned back to the origin. Together with some friends we started as ‘Vintage player’ playing 70’s disco funky on the good old vinyl format. he was missing something and in 2012 he decided to study piano to complete himself as a musician. Now in 2020 he is ready for a new challenge, it’s time for new productions ….. It ‘s time for Simon Sampler DJ !!!

Born in Iran, he started playing from an early age.First instrument, drums and after guitar. He started studying classical guitar and complementary piano and after several years of live he started working as an arranger in various recording studios. He love to play all instruments and create music from start to finish. Now He do remixes and productions in all musical genres specifically in the House and dance world with various labels. He collaborate with many producers and colleagues in the creation of tracks directed to DJs. This is Mr. Tune. 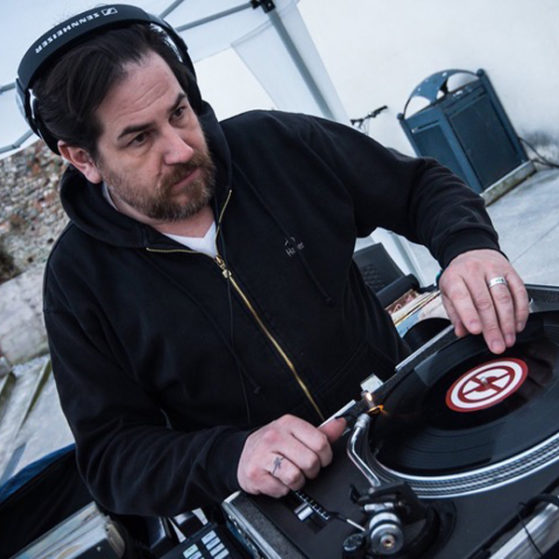 Facebook
Previous Artist
Sebteix
Next Artist
Sito and the Starseeds