Spaneo is a musician producer, remixer and also DJ born in the mid 80’s and based in Paris.
As a big fan of music in the broadest sense of the word, he is able to feel the power of a good ballad as well as to rave about the fastest rhythms on the musical spectrum.
His influences are extremely variable, as are the styles of his own productions, which tends to make him as complete as possible.
Fascinated by computers as much as music, the revelation came in the early 2000s when he laid his hands on software such as Cubase or Acid Pro.
Many years will then be necessary to allow him to learn how to master his tools, as well as to meticulously understand the process behind certain styles such as House or Dance.
Here he is now, 2020; with a ring as wide as it is varied, as well as a furious desire to break the codes of the most widespread styles.

Frank Savannah & Spaneo feat. Rik Rivera – Give Me Back

Sito & The Starseeds – And I Made You Cry

By Spaneo, Sito and the Starseeds

G.Roy & RocBeezy feat. Radio Rasheed – All I Wanted Was You

Counting Down The Days 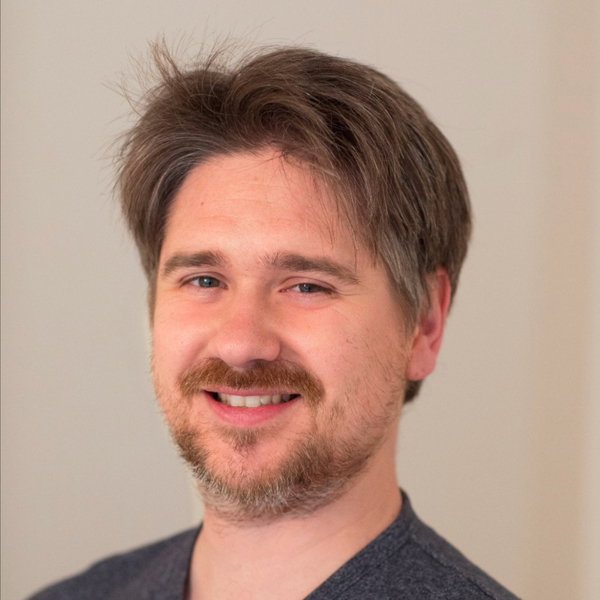