Venessa Jackson is a South African songwriter,vocalist & performer who is on the verge of embracing international waters due to the growth of her catalogue.
Venessa was influenced by her mother to sing at a very young age & won her 1st talent competition at the age of 6.
Fast forward 33years and there is not a day where Venessa doesn’t pick up a pen & writing pad.If she isn’t working on new lyrical content she is in the studio recording her magic
Venessa currently has over 200 releases consisting of original compositions,cover reworks & remixes.She has recently been honoured a feature in a book titled “LADY OF THE HOUSE” where she joins over 100 inspirational woman who share their stories of the part they played in Dance Music’s past,present & future
Venessa continues to release new music & is constantly expanding her catalogue with record labels within the House & Dance Community on a global platform 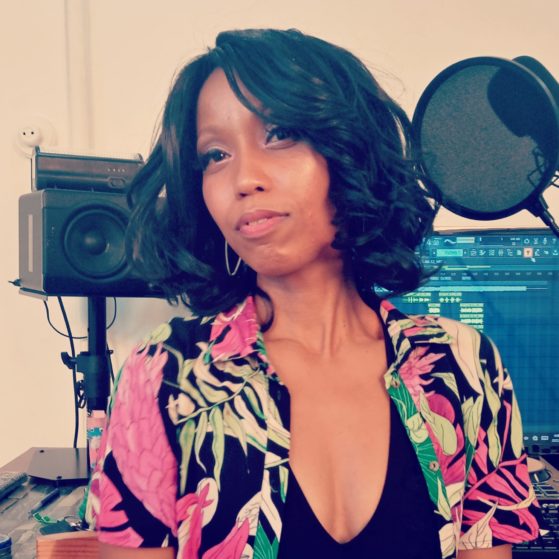