Fallen into the hip hop, funk and Rnb at the age of 14, Livio aka Wander Wonder took his first steps in music by deejaying (scratch, pass pass …) after several years and several musical slaps such as Daft Punk , Alan Braxe and Fred Falke, Crydamoure, Roulé … he begins to compose, very much inspired by the french touch, 80’s sounds, ranging from pop to funk, including rap or rock. After a few years, under the name ‘Livyo’, he make remix for Laidback Luke, Geyster (Still in love), Laurent Schark (I want you tonight). A few singles will also be released on independent labels.Today he come back to ‘Moodstreet Music’ & ‘SoulRise Records’ with his first Track ‘Burning’ and many others projects 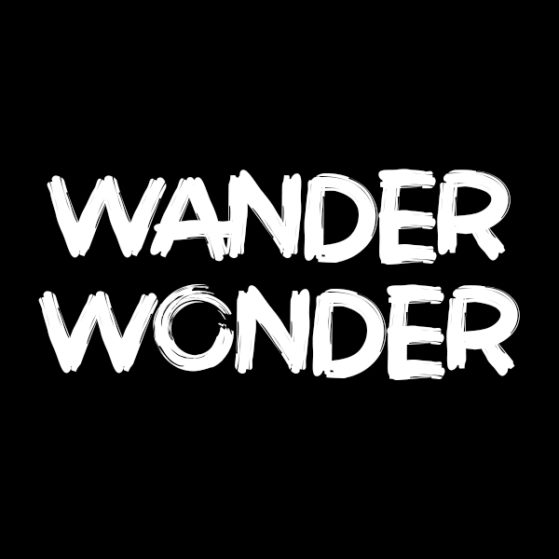