Born in 1981, it was in the 90s that Willy developed a passion for music. From Guns’n’Roses
to Run DMC via Robert Miles his influences will range from Rock to Hip-hop to Electro.
In 2002 he joined the famous international Music Academy. Freshly graduated, he will foam during
10 years the scenes of France and Switzerland as a guitarist in various formations.
At the same time Willy will improve in MAO. It was in 2010 that he created the Big Kiff studio in
which he will produce his first titles and which he will sign in the label of the famous DJ Antoine Clamaran.
As a ghost producer Willy will also produce for many artists of all styles. 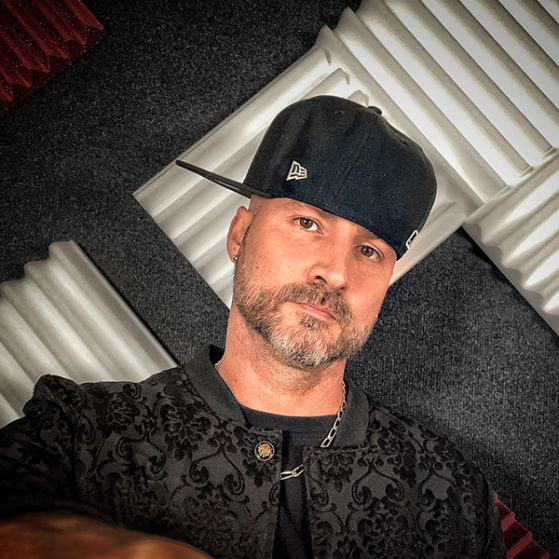